In the spring, Dr. Tamara Welter submitted Dougher’s project to a competition for the Best in Digital at AEJMC, an organization dedicated to the research and teaching at universities across the U.S. and around the world. The contest was to highlight student work produced through courses professors led. Welter submitted the assignment in the category for smaller schools, size ????.
“Dougher dedicated herself to excellence in this project and I wanted to see her receive the recognition I believed she deserved for those efforts,” said Welter.
Other winners included Amber Chen and Angela Hom, 2nd and 3rd place placement in the same contest. 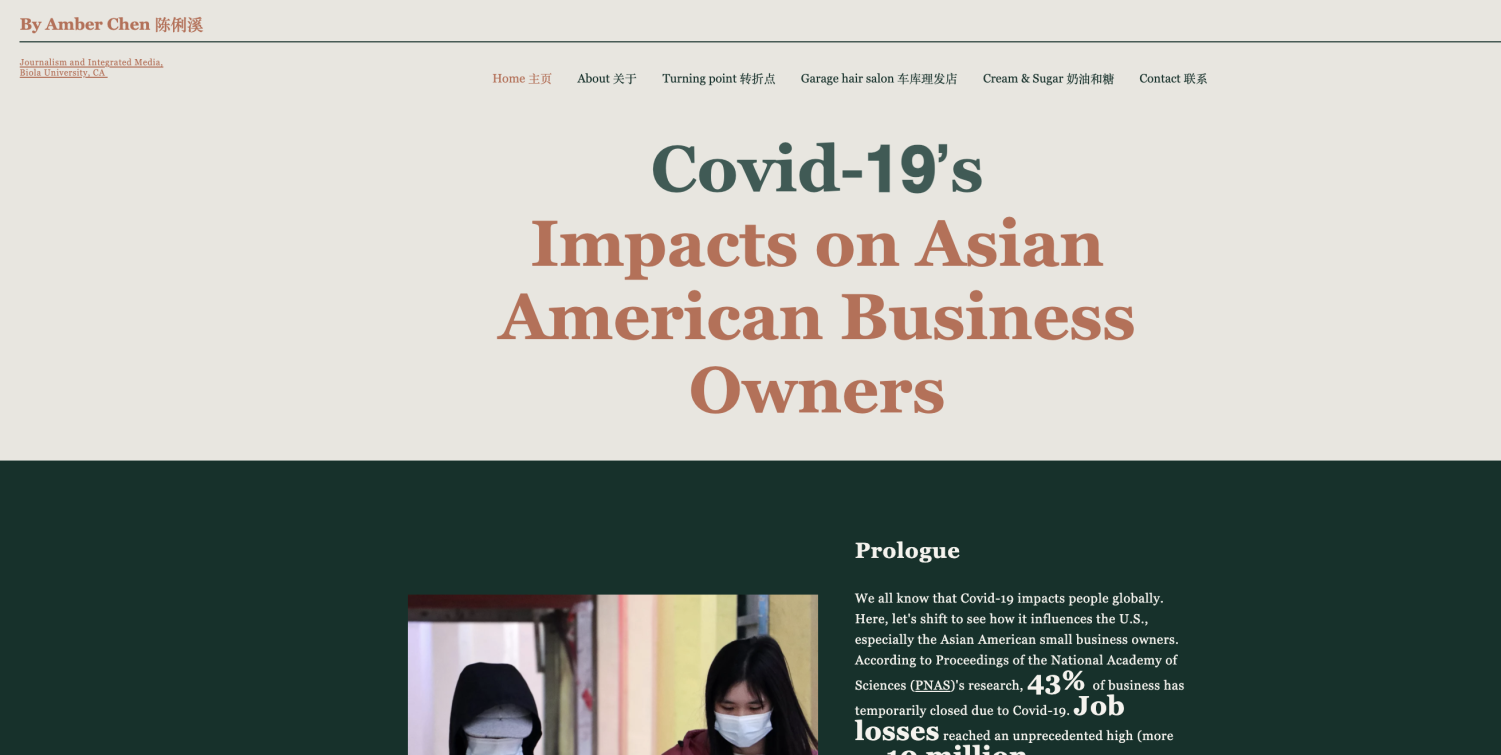